Let's all get behind Raf in the Brazil Jungle Marathon

A man on a mission

We are regularly asked to sponsor a number of good causes. It goes without saying that we are happy to do all we can to help contribute towards the preservation of the environment, the improvement of the life situations of our fellow men and the destiny of a large number of animal species. And yet we still have to be selective in this and treat every request with a healthy dose of common sense. 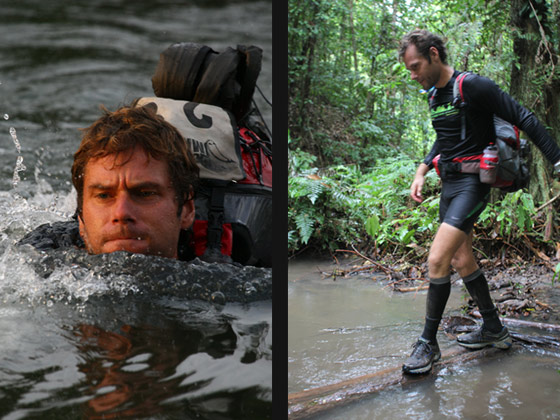 The forming of good intentions is a practice that for many of us is inextricably linked to the beginning of a new calendar year. This is also true for Raf Schildermans, although it would be hard to claim that he limits himself to the countless classics that are talked about by many people each and every year. Quite the contrary…

As 2014 was ushered in, Raf set himself 2 very challenging goals in particular:

The Brazil Jungle Marathon: a sporting challenge for people who have a tile loose

This year already marks the tenth edition of the Jungle Marathon. And yet there are probably still many of you who have never heard of this running race. And very unfortunate that is too in our opinion. The Brazil Jungle Marathon in particular offers challenges that are extreme to say the least and without parallel.

During a race over 42 km, 122 km or even 254 km through the Brazilian jungle, the participants are pushed to their limits, not only physically but also mentally. 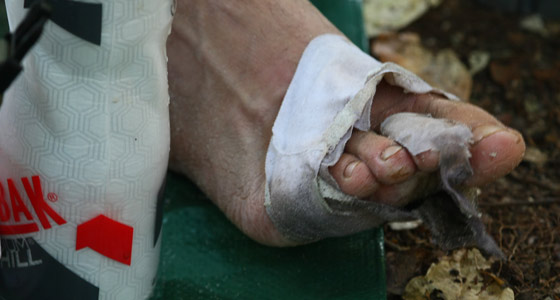 After all, running in temperatures of up to 40°C and humidity of up to 99% is no easy task. When you also take into account the fact that the thick layer of leaves at some points even blocks out the smallest of the sun's rays and that you are regularly confronted by dangerous species of animals including piranhas, caymans and jaguars, you will immediately realize that this is no race for softies. Fortunately, by the end of each day you are so exhausted that even the night-time noises of the jungle will not stop you from sleeping.

In this anniversary edition of the race, Raf is no rookie. In 2011 he took part in this race for the brave and even finished 4th on that occasion.

We already hope that with our support he will be able to achieve his intention of completing the race a second time, and match or even surpass his success of 2011.

Sofoco vzw: the daily fight for clean water for the inhabitants of the Congo

Fresh, clean water… It is a privilege that we are of course all able to experience every day, and yet for many peoples it appears an unachievable goal. Sofoco vzw has set itself the objective of achieving it for 1500 people in the Democratic Republic of Congo. This is a noble cause, and one for which Raf would like to attract more attention and help collect extra donations.

Are you perhaps raising the objection that this goal is still very far removed from the first, extreme sporting objective? And yet nothing could be further from the truth. After all, during his first participation in the Brazil Jungle Marathon, Raf had to experience the hell of dehydration first hand. He is now more aware than ever of the importance of fresh, clean water for everyone on this planet.

The fact that he now applies himself every day to helping Sofoco vzw to make this fundamental right accessible for a large number of Congolese people is to his great credit. This is an initiative behind which we too are happy to throw all our support. 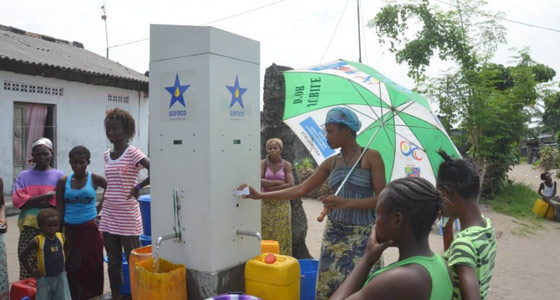 Let's all get behind Raf!

The event takes place on 2 October. That is the date on which the starting pistol will be fired for the tenth Jungle Marathon, and Raf Schildermans will also be on his way. No marathon distance for him. No, Raf is going for the full 254 km. Z-Parket wants to encourage him in this, and hopes that you will feel the same. Give Raf a boost via his website www.rafschildermans.com, where you can also read through an account of his first participation.

You should also take the time to read more about Sofoco vzw. And should you also feel the urge to support this wonderful cause, please give a donation. Raf, the people of the Democratic Republic of the Congo and the personnel of Sofoco vzw will be most grateful for your help. 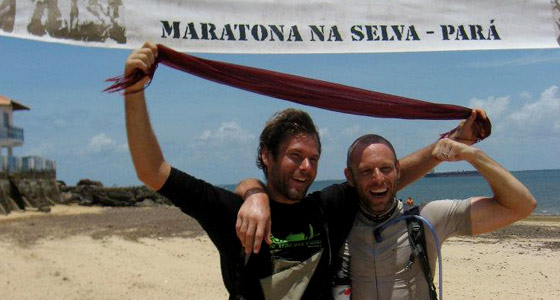 Born in 2004 from the dreams of its founder Roel Geraerts, Z-Parket today has become a story of success and strict values. Starting out as a 2 persons business, the company now employs over 20 people. Nevertheless the love of nature, beauty and sustainability remain the top priorities.

Stay in the loop